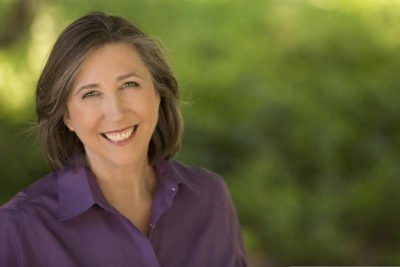 Michele Kasper began observing and studying the human body beginning in 1981 at Michigan State University, both as an NCAA collegiate athlete, and in her Audiology and Speech Pathology major. She continued at Northwestern University, earning a second bachelor’s degree in Physical Therapy. Then as a physical therapist in the San Francisco Bay Area, she studied manual therapy and enjoyed working with the outpatient orthopedics and sports medicine population.

Michele works with clients at her office in Mountain View, California, and also offers remote sessions. She lives in Northern California with her husband, three children, two dogs and a snake.